3D View of the Factory

Home - News - The Growth History of the Car Central Display

The Growth History of the Car Central Display

When it comes to the history of the development of automotive center display, it is the process of becoming bigger from small to big.

In the 1980s, the computer information revolution emerged, monochrome displays began to appear on vehicles, which can display basic navigation information; in the mid to late 1990s, liquid crystal display technology emerged, so that the car has the function of playing VCD movies; and with the development of technology, touch semi-physical buttons of the central control screen was born; and then, it is the emergence of the Tesla, with a simple large screen has been recognized by users .

With the growing camp of large screens, car companies began to "roll" on the screen, the previous distinctive interior, also like the assembly line out, the only difference is probably the size of the screen and how much. Of course, there are some car companies in the hardware and software research and development efforts, that optimization of the car screen, is the right solution. 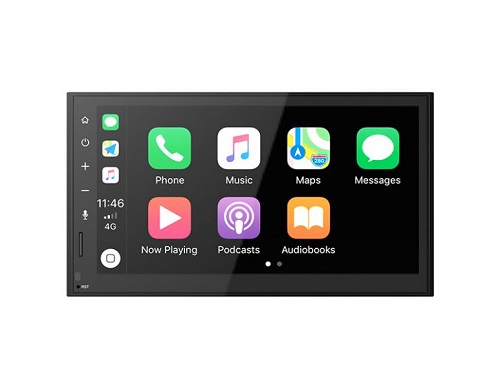 So, how do these three do the trade-off between the screen and the physical buttons? We might as well compare a wave.

Let's start with Tesla, sitting in the cockpit of the Tesla Model 3, at first may not be accustomed to, because there is no instrument panel, but will be integrated into the right side of the large central control screen, occupying the left side of the 15-inch central control screen about 2 / 5 position. About this, one way of putting it is to pursue a minimalist design and reduce as much as possible all the configurations not needed in the car, and another way of putting it is to further control costs.

However, according to the feedback of old Tesla Model 3 owners, there is still a lagging problem in the car, especially when entering games, or watching videos, which affects the experience.

If you are not satisfied with the current in-car system, but do not want to replace the existing display, this still has a solution. 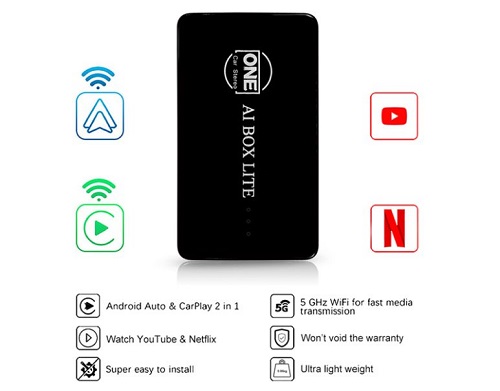 Previous: The Larger the Car Center Display, the Better?

Next: What Are the Functions Provided by Carplay? 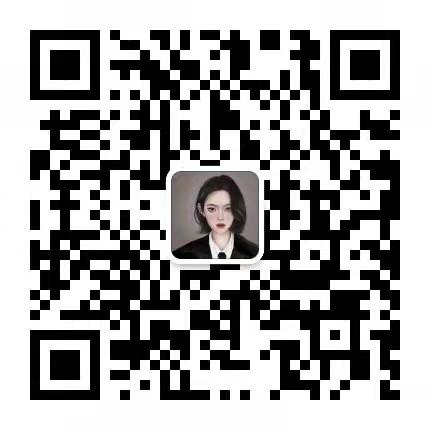